Charass teams up with Nigerian High Life king, Flavour on his new record which serves as his debut for the year.

With production credit from Spotless. 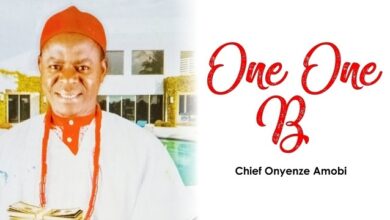