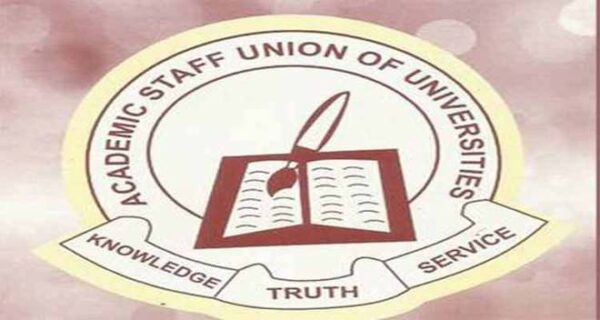 The Academic Staff Union of Universities (ASUU) has extended its ongoing warning strike by 12 weeks as President Muhammadu Buhari’s regime fails to accede to the union’s demands.

ASUU announced Sunday it was ending its warning strike while considering an indefinite strike. According to the union’s president, Emmanuel Osodeke, the extension effective May 8 will give Mr Buhari’s regime enough time to meet their demands.

“After extensive deliberations, noting the government’s failure to live up to its responsibilities and speedily address all the issues raised in the 2020 FGN/ASUU Memorandum of Action (MoA) within the additional eight-week roll–over strike period declared on March 14 2022, NEC resolved that the strike be rolled over for twelve weeks to give Government more time to satisfactorily resolve all the outstanding issues,” said a statement by the union.

This decision was taken during ASUU’s National Executive Council meeting, which started on Sunday at the Festus Iyayi National Secretariat, University of Abuja.

“The strike action came on the heels of the Government’s failure to satisfactorily implement the Memorandum of Action (MoA) it signed with the Union in December 2020 on the renegotiation of the 2009 FGN/ASUU Agreement, deployment of the University Transparency and Accountability Solution (UTAS), Earned Academic Allowances (EAA), funding for revitalisation of public universities (both federal and states), proliferation and governance issues in state universities, promotion arrears, withheld salaries (owed for over 20 months in some cases), and non-emittance of third-party deductions,” the university lecturers noted. 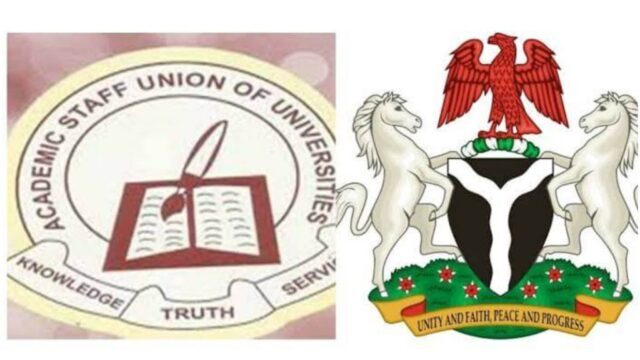