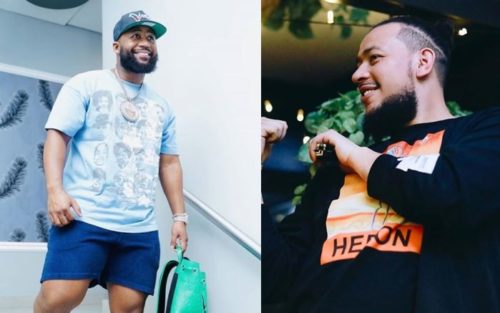 This is quite shocking as we know it was Supa Mega who first called out Cass on social media to sign the paper.

Early this year, AKA taunted Mufasa just to sign the paper, afterward the two rappers made it known that they’ve agreed to hold the match.

However, as it is now, Cass revealed on Twitter that he is waiting for the Fela In Versace hitmaker to sign the contract.

“Definitely gonna hurt him!!! Just waiting for him to sign. Don’t wanna post too much cause he’s going to run. He’s been talking for years and I been walking away to protect my brand. Now it’s time to face the music. Let’s see how tough he is. SIGN!”

Meanwhile, the two confirmed that the match is to hold in 2021. Supa Mega even specified by saying it’s May 2021.