The song “Jehova Abialla” is off Chioma Jesus latest album, “Next Level“; a blend of great songs, rendered in both Igbo and English language.

All the song put together as received, to return Praise, worship and exaltation to God Almighty. This project will definitely be a blessing to you. 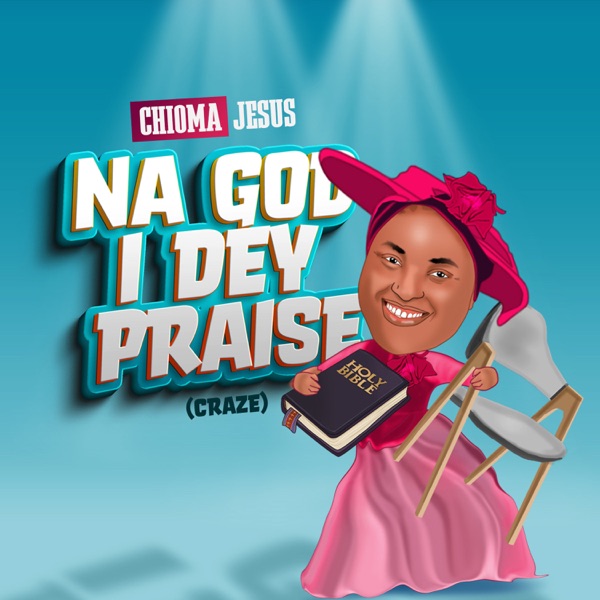