The no-features project “Almost Dead” album had a combination of 10-tracks with deep punchlines.

With production credit from Jesse Mollett, Junaid Baker and others. 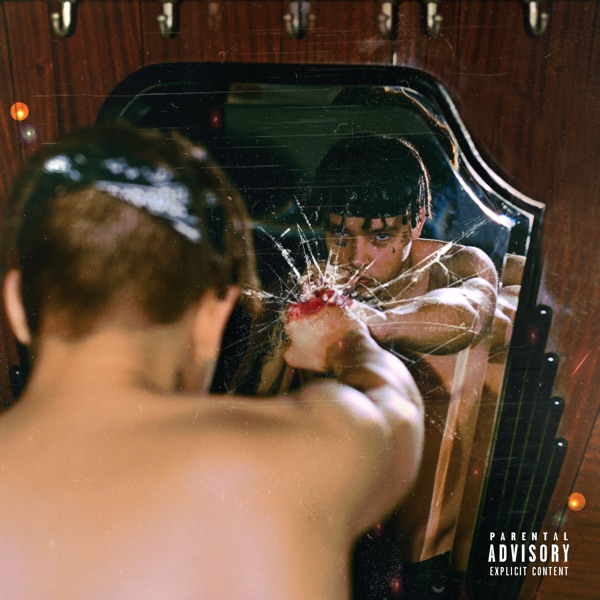