American entrepreneur and music mogul, Kanye West is out with a new single titled ‘Hurricane‘ featuring Lil Baby and The Weeknd. 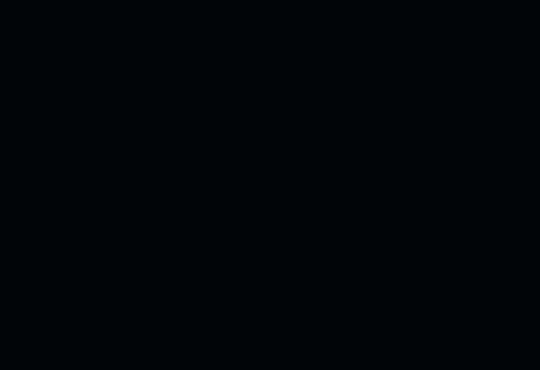