Moreover, the “Funeral” album houses 24-tracks and it comes after his 2018’s project, ‘Tha Carter V’. 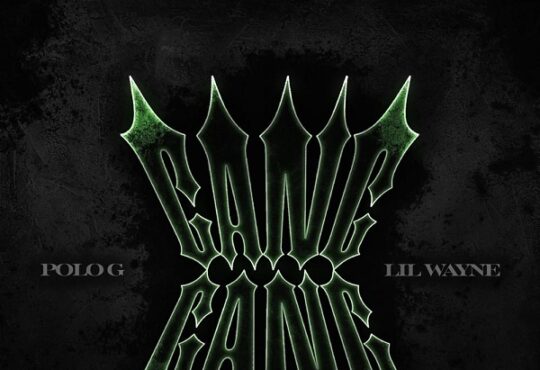