Makhadzi’s latest record, “MaGear” was produced by Master Azart. It is a melodious record with her nice vocals. 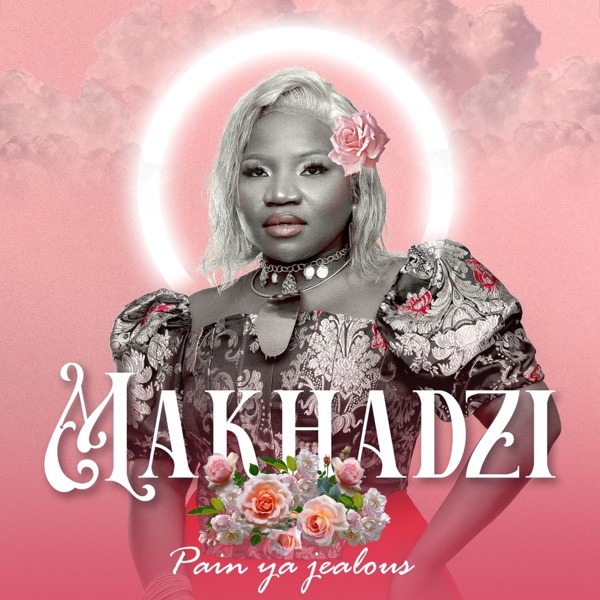