Award-winning Afropop superstar, Mayorkun aka Mayor of Lagos, makes another entry with the release of a new single titled “Holy Father,” which features Victony.

“Holy Father” is among Mayorkun’s just released studio project with Sony Music Entertainment West Africa Limited. It follows his recent hits ‘Back In Office‘ and ‘Let Me Know’, which has surpassed one million streams in its first week of launch.

The new record is a demonstration of Mayorkun’s trademark vibrant Afropop sound with an Amapiano twist, pairing his slick vocals with a sleazy sax and upbeat percussion.

His second single release in quick succession, “Back In Office” shows that Mayorkun is operating at the top of his game. You can browse Mayorkun’s full  Album and Tracklist: Back In Office here.

Posted by By NP 3 days Ago Album & EP
Read More

Posted by By NP 3 days Ago Music
Read More

Posted by By NP 3 days Ago Music
Read More 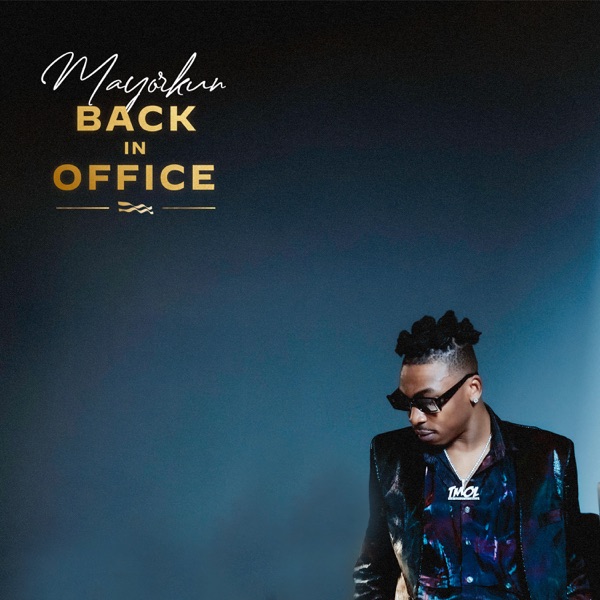 Posted by By NP 1 month Ago Music
Read More