The Vicky Pon Dis-produced song “Kolo” serves as Nadia Mukami’s debut record of the year and it is off her upcoming project.

Coming after her work, AFRICAN POPSTAR THE EP which was created as a special presentation to the African musical set up in the aim of inspiring other female upcoming as well as established singers. 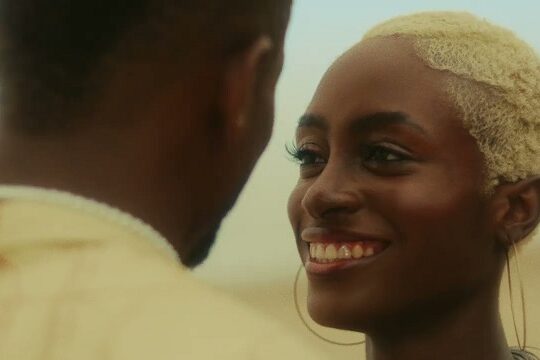