It comes from his forthcoming studio album: Zulu Man With Some Power. As usual the rapper did a good job to his new track.

Listen to this song and share your thoughts below!

Nasty C – There They Go MP3 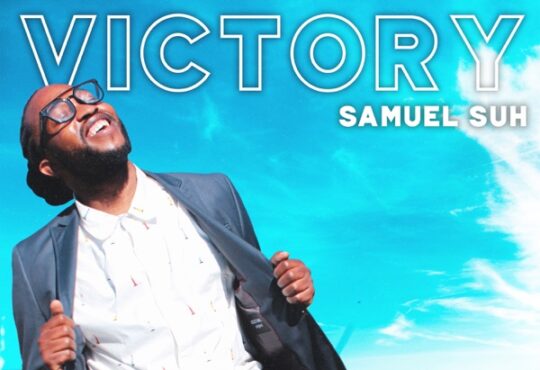