The song “Wemaah Freestyle” comes after the video to his previous song “uKiss” released weeks ago.

It serves as we the journey towards Aubrey Qwan’s debut project, ‘Inyathuko‘ album. 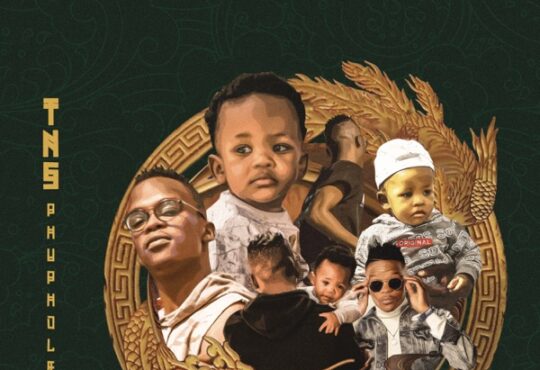 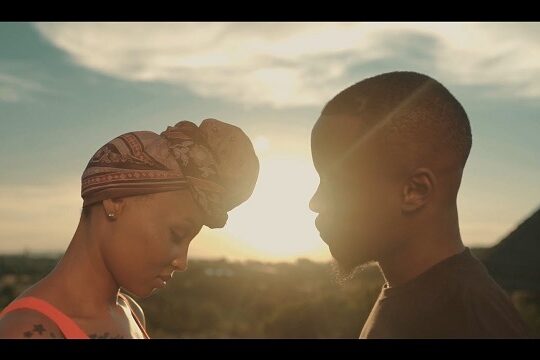