The song was part of Cuppy’s latest project, ‘Original Copy‘ album which was released few months ago.

Watch the video below; 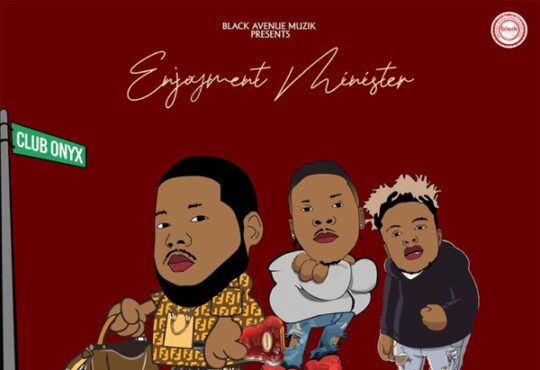 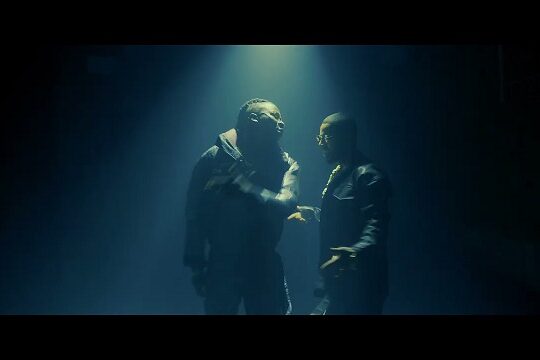