DJ Ecool has also announced his forthcoming project, ‘New Side‘ album which will features the likes of Davido, Peruzzi and others. 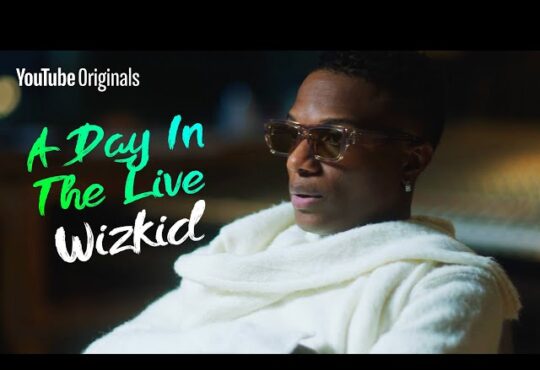 VIDEO: Made in Lagos – A Day In The Live