King Kaka falls in love with a Tanzanian lady, Betty. He later on learns she is living a double life, before he could make any decision Betty dies while on duty.

It comes after his recent song “Mbekse” which simply means means two in English. 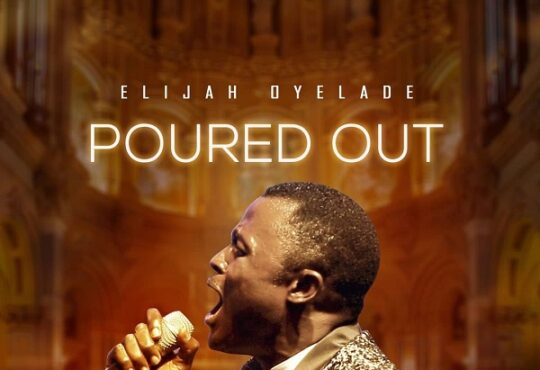