It comes after the remix to his previous record “Opor” which  features the likes of Zlatan and LadiPoe. Off Rexxie’s project, ‘Afro Streets‘ EP.

The video was filmed by raving cinematographer, WG Films. 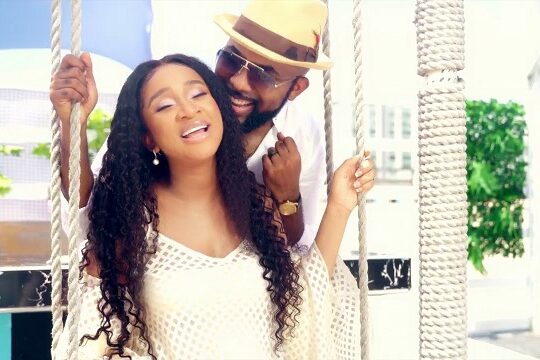