Here are the rules and regulations guiding visitors to post/comments banker on this thread. It is important to pay attention to this set of rules or guide in order for you to get your bankers approved by our administrator.

Failure to keep to these terms will attract automatic disqualification.

Kindly drop your comments below! 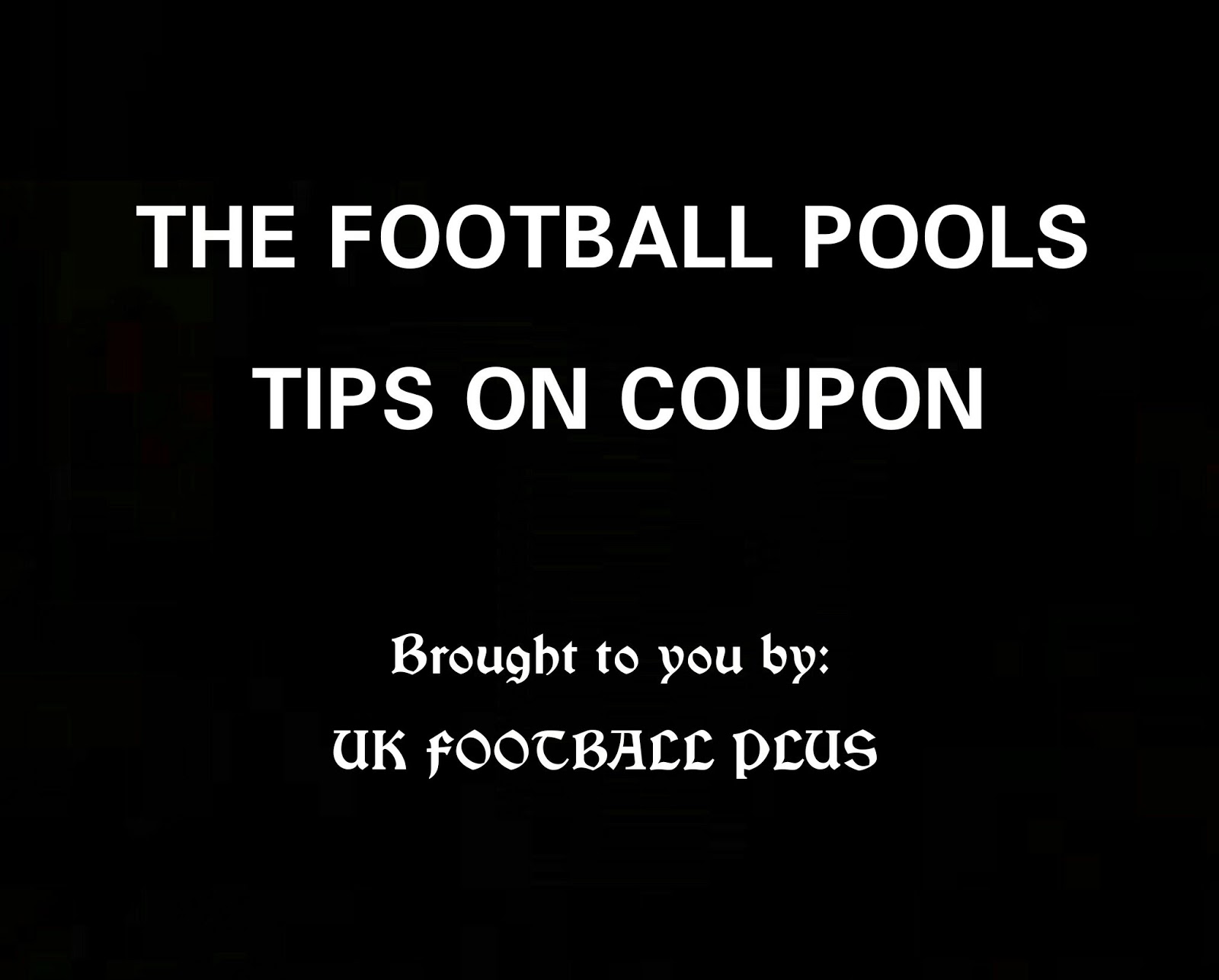