The song is titled “Ti Were Bo”which is a street catch-phrase for being dogged. If there is one thing Yonda has been in his career, it’s being resolute. Against all odds he was able to deliver an outstanding body of work and now he’s back with a new single.

The ear-worm was produced by Vstix and Kitta Magnifico, it was mixed and mastered by Gosteffects. The afro-trap record is super contagious and it comes with a major replay value. 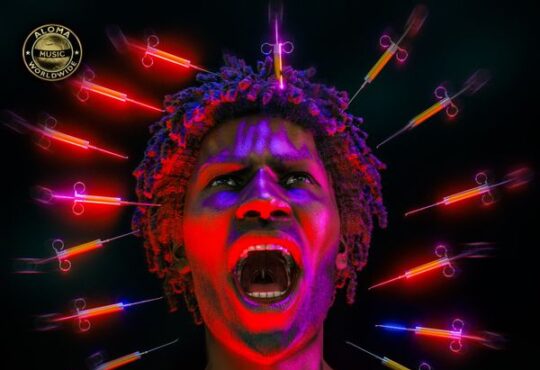